Hello World! My name is Mahdi, from Palestine and I live in Israel. I’m a Software Engineering student in Technion - Israel Institute of Technology. As a final project in the university I chose to make a 3D Survival-Horror PC Game, that means I had to learn a lot, I had no knowledge in game development or C++. I started working on the project on April 2021, after I took the Unreal Engine C++ course from GameDev.tv team. I had a classmate to work on it with me but after few months working alone I had to kick him out and I continued on my own. On September 2021, I had to change the game idea because I knew it’ll take me ages, so I kept few things I had in the game and changed the plan to work on Survival-Horror game based on rounds system (like in Call Of Duty Black Ops Zombies), and that was instead of creating a game based on a story and events (like RE games), I kept dynamic inventory system & items (like ammo, guns) in the game and added many other things on top of it.

I took this course because I like FPS Multiplayer games a lot, and I still playing this type of game till today. So I would like to build my first FPS Multiplayer game one day in the future! and play with my friends. Game Development was my first interest after I got into the university, so for sure I’ll try my best and try to get my self involved more & more into this world, and maybe one day I’ll start making more games and publish them.

This is my first game project (as a final project in the university), I hope you like it! and there might be a trailer or at least a video showing off the game on youtube! 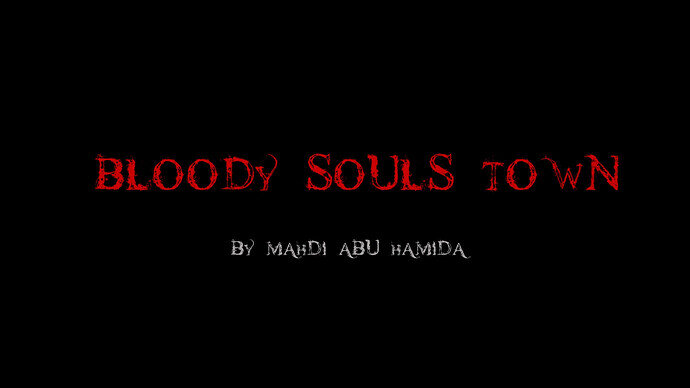 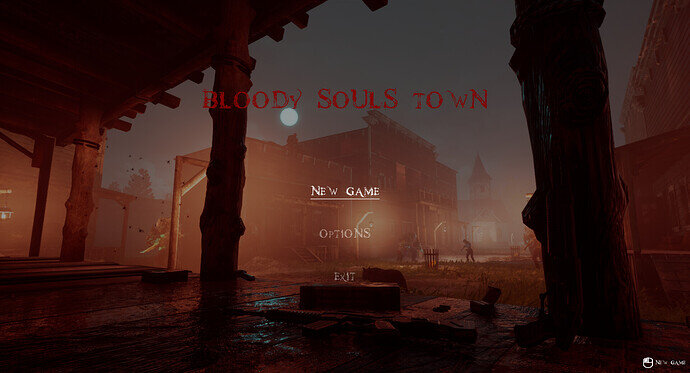 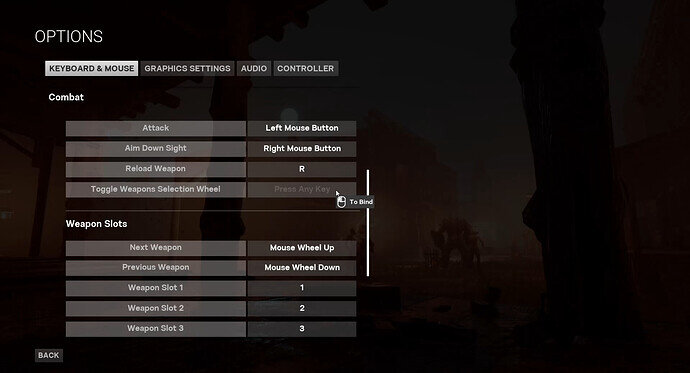 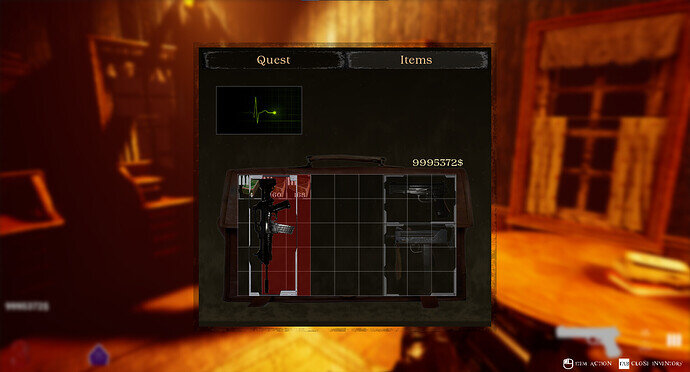 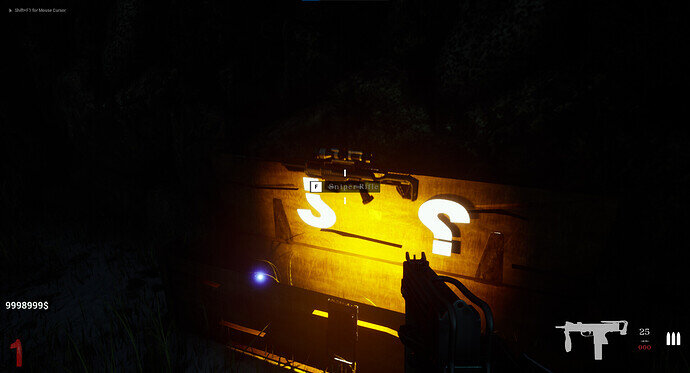 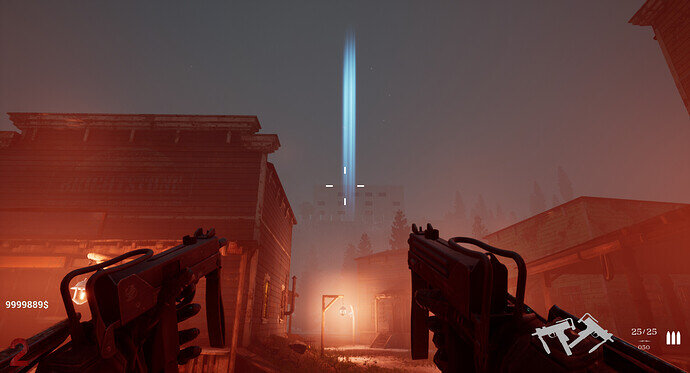 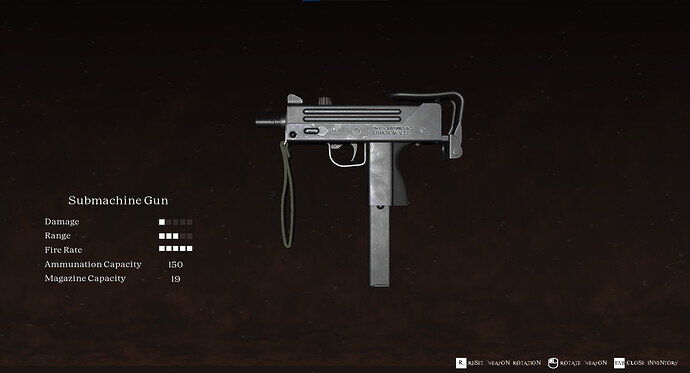 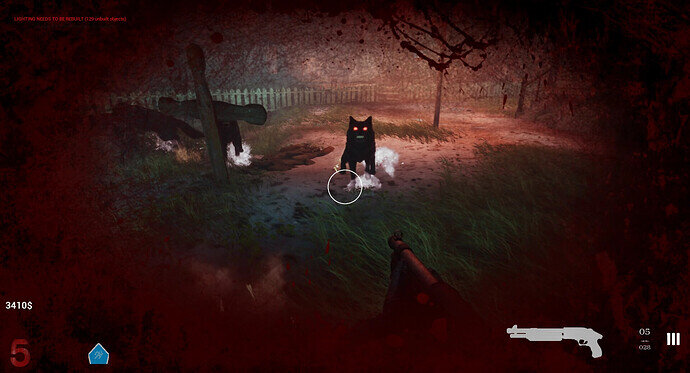 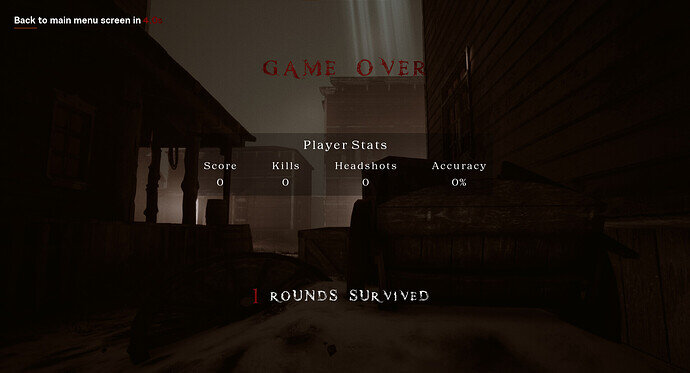