Game objects disappear after publishing to an app store?

When I publish my iOS/Android app, a transparent game object overlaps other 2D game objects

I made a 2D space-shooter-type game and published it to the iOS App Store.

This only appeared after I published the applications. It doesn’t display at all in the Unity platform, and doesn’t display when I play the game via Unity Remote. Has anyone come across something like this before? And is there a work-around? Thanks! 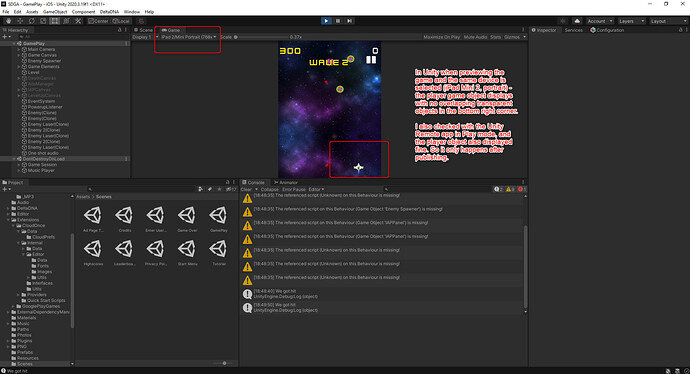 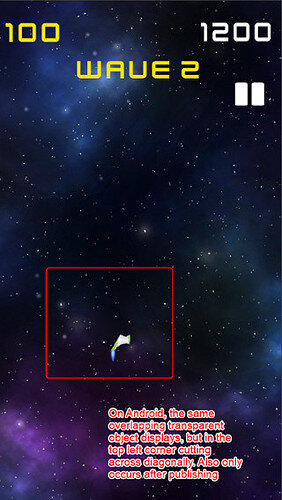 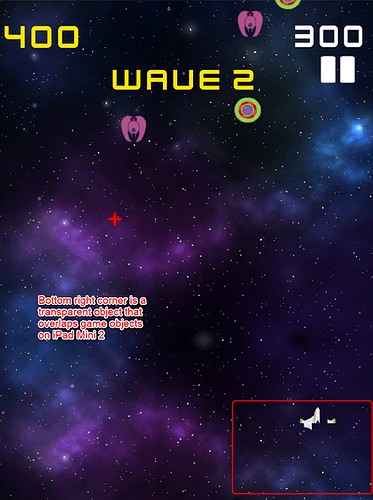 Nina, you are a genius!

That was exactly the problem. My background was set to 0 on the z axis, causing the problem. Changing the background to 10 and re-uploading the build fixed it! (My camera was already -10 and game objects set to 0).

Thank you very much!