Explain the Phenomenon of Client Totalitarianism 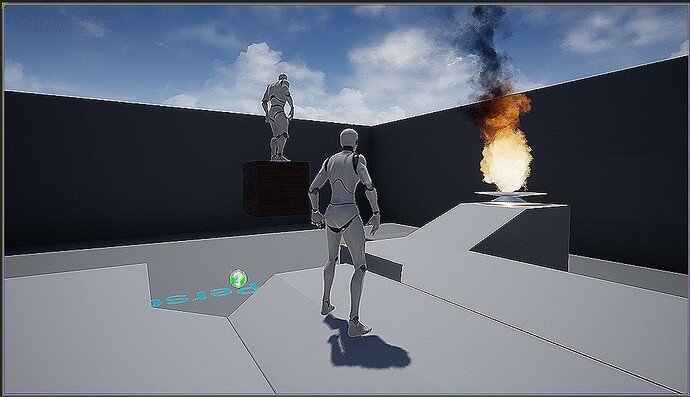 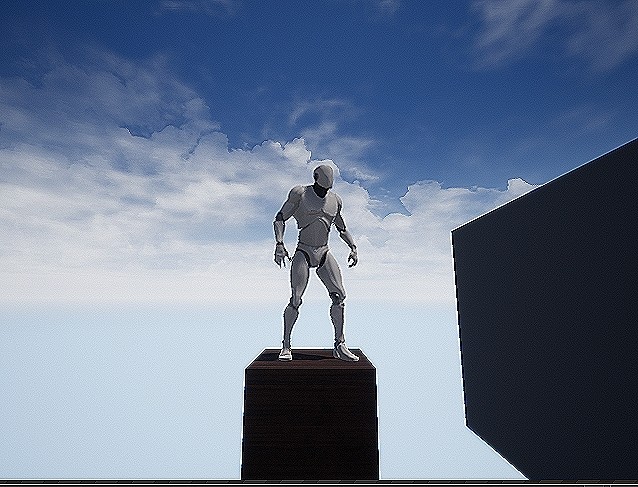 My intuition is that, when jumping at the client side moving box, the client tried to stop my character’s movement, but the server then updated it so I had moved through / into the box. Similarly, the server detected that the client jumped onto the box, and I’m guessing that collision was communicated to the client, which updated to teleport the client character onto where it thinks the box is.

Note: Client-character couldn’t jump onto the client box, they fell through. Both characters can only jump on the server box location, and then appear on the client side wherever the client box is.

Thank you for coming to my KY talk.

Hmm did you figure it why?