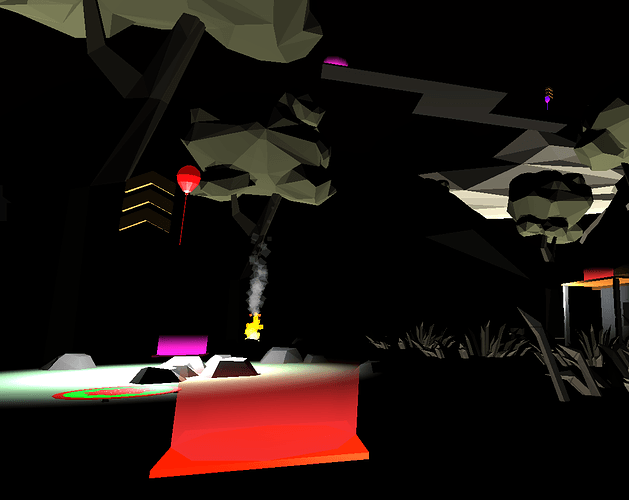 Using teleports and jumps to find and collect the balloons!

I finally finished my version of this quest. Added a ton of mechanics and turned into small puzzle FPP game. Hopefully you enjoy it and it isn’t too broken 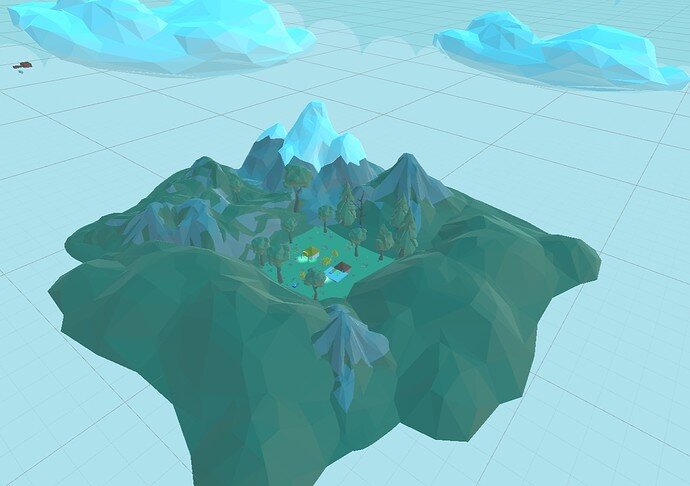 I really like the atmosphere of this one. Very calm and relaxing. I had trouble landing the jumps but that’s probably just a skill thing. Couldn’t get past the cloud level because I kept falling.

Different being light and peaceful!
Lots to do.
But I couldn’t get to grips with the movement whilst jumping or lack there of so I had to give up after a dozen jumps in the sky area getting no where (bar 1 accident).
I saw one diamond in a tree (that I wasnt going to get to from the roof jump) and a fake one but that was a about it?
Does it work better full screen? I didnt seem to have that option on itchio but you can put it there.

Yeah, the trick is that you can change the trajectory of your jump while in the air by holding movement keys(like holding back arrrow key/s key to so you fall down earlier). Might see into some better ways to explain this midair movement mechanic to the player. Thanks a ton for playing the game!

I didn’t put the fullscreen option for itch.io webgl game since II was worried whole UI would break

but there is a download for desktop windows/macos version, which should be fullscreen.

The diamond in the tree can be earned by finding the jump pad hidden by the grass near the tree. Most of the puzzles are either using jump pads or finding hidden stuff in the level(like the other 2 puzzle rooms hidden in the start of the level). I probably should allow player to go back to the main level if they are stuck on the jumping/cloud part though.

And with jump pads it’s all about still using movement keys in the middle of the jump, like holding the s/dow arrow key, to slow down and fall earlier. Might need to add some easier jumps at start that explain this mechanic more.

Thanks for giving it a shot

I didn’t put the fullscreen option for itch.io webgl game since II was worried whole UI would break

but there is a download for desktop windows/macos version, which should be fullscreen.

I’ve not had any trouble full screen in itchio with my games if anything they play better.
I dont have the time or the space to down load games.

I got the diamond in the tree and managed a few better jumps in the sky but sending back to the start and then mucking up the next stopped me again. I want left and right movements with the arrows but dont seem to get much/any. Too used to playing mine I expect.

Still lots of good stuff in there

Will try and see the itch.io full screen and if it works correctly for me gonna add it.

Will also add some helpful tips to explore around the first section and the tip about using all movement keys midair for aiming, pushing or slowind down your bounce. With that gonna also add 1 more checkpoint for the bouncy section to make it less rage inducing.

Thanks a ton for feedback!

Come to think of it there may be two full screen option things. One may be within Unity, which is the one i use, and one in itchio which i didn’t use as the Unity one was showing already…

Hi, so this is my very first time putting anything out there… it is pretty simple and mostly based around what was provided by the"quest" material but I have added at least one mechainc of my own… please provide feedback!
Thank you. 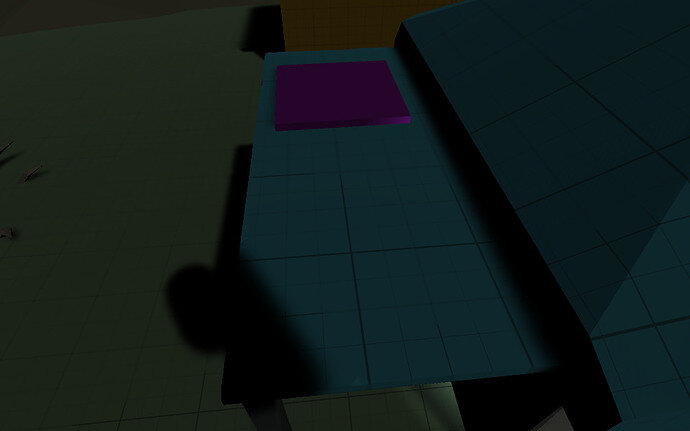 I am still very much starting out so this is my first attempt at something to play through, up until now I have just been following along with the courses from GameDev.tv. It is pretty short and basic but I did add a new mechanic that I quite like. ...

Cool - I can see there is a puzzle element to it but the jump to the main building is too frustrating and I missed too often for it to be fun to get to the end. i did see the exit button and made it to the high platform once but didnt know if/where to go from there.

Thanks Eddie, I appreciate the feedback… it was tricky judging the jump distance as I didn’t want it to be too straight forward.
It is a leap of faith kind of thing if you don’t adjust the mouse and keep pushing forward you will make it (will take a look at making it easier).
Help on what to do once on the high platform below (marked as a spoiler in case others want to work it out).

Once on the high platform use the jump pad but don’t go the obvious route.

Realy like the feel, certainly alot to do!
But I do have to say I found the maze quite annoying to the point I couldn’t get out even when it seemed I had found the way.

This was really fun, a few of the jumps were really challenging and I had to so them a few times other than that it really showed me how you can elevate a simple game!

That plays better now though jumps still quite tough and checkpointing definitely helps . Did, however, get stuck in the maze after getting the gem - couldnt see a way out…

Tried to click the link but the game wouldn’t load. Maybe it’s just me? Grats on finishing this challenge though!

Thank you, that is a shame… would appreciate the feedback.
Seems to work okay for me, maybe I will look at itch.io if it continues to be an issue.

Just got it working a few minutes after I posted. No idea why it suddenly worked lol. I had a hard time doing that first jump but I eventually got it working. Got lost in the little maze soon after but this looks like a solid start to your game.