Using Animations from a different Character

In the Simple Shooter lectures, rather than use the Paragon Wraith character I opted to use the Paragon Lt Belica character instead. When it came to the adding idle animation the only ones Belica can use are her own. Most of these are Lt Belica holding the gun by the hip. 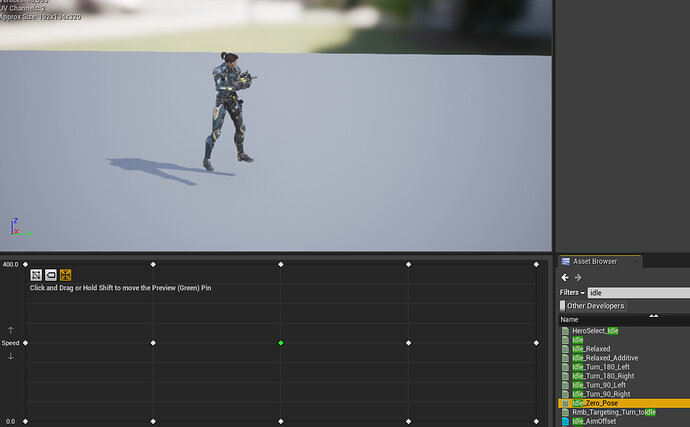 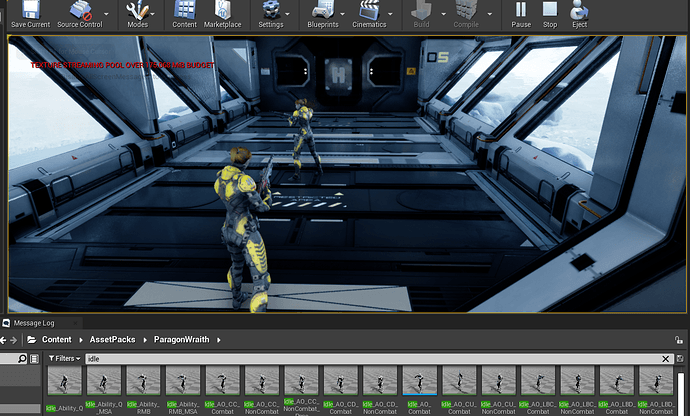 So this has brought about a situation where the gun visually doesn’t really face the target at all, especially when shooting in a stationary position.

So now the questions are

Considering they’re from the same pack and created by Epic I would assume they use the same skeleton so should work. Have you tried it already?

In my asset browser, it will only show animations tied to Lt Belica (same for Wraith).
Is there some filter I should enable/disable to be able to see any and all animations in the project regardless of which character I am working on? 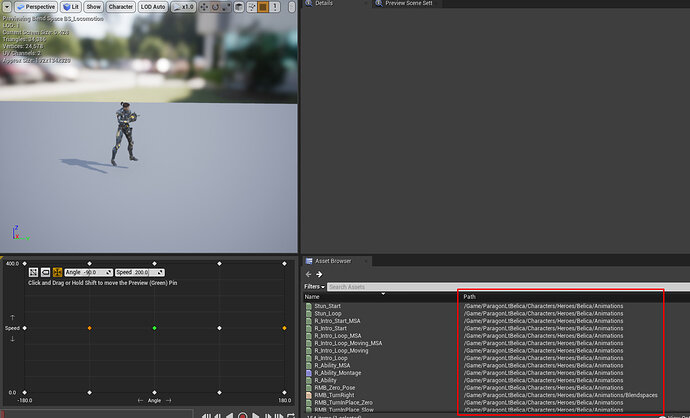 Even when you search (type) for the animations you know are tied to Wraith Character it wont find them while working on Lt Belica and vice versa.

I’ll try take a look at this today.

You’d have to use animation retargetting

Describes how retargeted animations can be used with multiple Skeletal Meshes, allowing you to share animations.

Examples of how to set up and use Retargeted Animations for multiple characters.

Thanks @DanM, I will have a look at this.

I managed to retarget Wraith animations onto Belica Character. This is actually easier that I had anticipated. Thanks.