story hooks:
who is the player:
- ferlyn prince
what is the setting:
- small forest under siege
what is the threat:
- Ugors (powerful oger like creatures)
waht is the goal:
- get cured

story:
once apon a time ther was a prince from a far away land called “ferlyn” (speaked out as “fairlyn”)
wandering near the edge of the ciy.
hen he heard a scream out in the forest.
he decided to check the scream out and as careful enough he tkinked he was there where Ugors in the forest near a pond.
they kept prisoners like dogs.
the prince is standing behind a big tree. but one of the Ugors needed to take a leak.
and was wanring to that same tree where the prince is standing behind.
the prince held is breath and the Ugor take he leak by rhe tree
while he was taken he leek he sniffed humans.
the oter 3 Ugors stoot up with there sharp blades and did a search trough the camp.
the price tought is must let the king know what is happening here.
the Ugor by the tree walked back and took his sharp knife to search the camp as well.
the price took a step backwards KNACK said the brachunderneed the prince his feet.
the Ugor shouted “HE IS HERE!” and the other Ugors came and kept the price as there prisoner for experiments.
after a while the prince flet in a deep sleep.
after a couple of days flew by the price awoke and returned to the village with no memory of waht was happend. 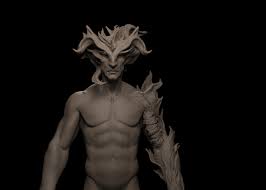 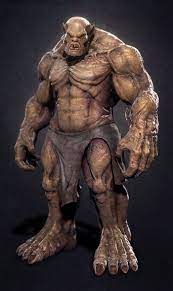 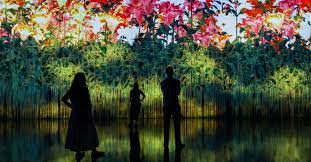 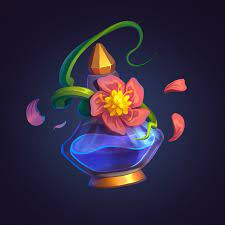