My name is Jonathan, I am a Delphi Developer living in South Africa, I have recently taken up game development as a hobby

I have taken the RPG Course [RPG Core Combat Creator: Learn Intermediate Unity C# Coding] and the math Course, I still plan on taking the rest of the RPG courses as well as the blender courses as soon as time allows.

I would like to add that I think the courses are fantastic, and the lectures are really great!

Even after programming for well over a decade, although Delphi programming is a very different world I have really learnt a lot from the courses, really great stuff, Keep it up guys!

Anyways I thought i would share my ARPG Prototype I have been working on, just a disclaimer I have not added any sound yet and the video has a bit lag from recording on my old computer it just cant handle recording and playing at the same time so well.

Still largely a work in progress I have created all the assets myself, so progress is very slow but overall a great learning experience! 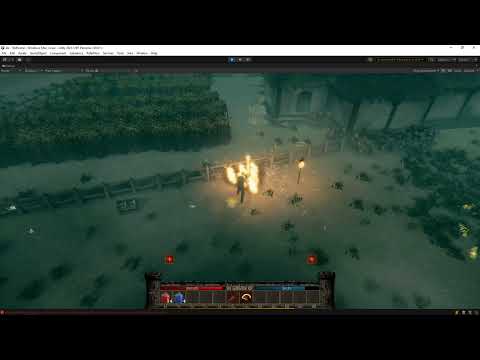 Thank you for watching and Keep Learning!

Edit:
Thought I would leave a link to a playable build https://drive.google.com/file/d/1nQfpV8pWTQGsBRr94X_6uRP6LZsF7Gej/view?usp=share_link
Its a rather old build, with some weird quirks and the skill system makes zero sense

I cannot do a build of a the current version as I recently added random level generation and implemented a modified version of the saving system in RPG Tutorial, however i did a very silly thing and used AssetDatabase all over the place to load in assets instead of resources.load, So i have a good couple of weeks of fixing before i can build the project again.

Keys:
Hit the L key to force a Level Up (testing thing)
Hold Alt to show item labels
I for inventory
S for skills 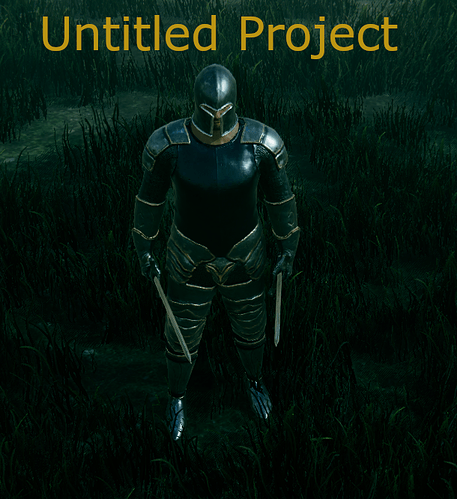 Wow, Delphi! A very long time ago, I used to write apps and some games in Turbo Pascal, which then changed to Borland Pascal, and then eventually Borland Delphi. Around that time, I switched to Java, but it’s good to know Delphi’s still alive and well (a few name changes later).

Thanks yes still alive not sure how well not many of us left around here we have been struggling to find more developers, it actually then became Embarcadero Delphi and in recent times was bought by idera, but they retained the name.

I played with turbo pascal when I was a kid but didn’t really understand what was going on at that time.

We still have some old legacy applications in Borland Delphi 5 and they still work pretty well. In recent times though looking to the future we have started rewriting in the latest angular framework and it’s massive system! So loads of work to be done