Hi for some reason everything is working for me just like Sam’s code except for my Players GUID when I switch between scenes.

Is this the same issue described in:

Unique Identifier only unique if you drag prefabs in, not by copy paste Ask

I don’t normally drag in prefabs like that while making scenes, I copy paste from a previous prefab. Example: Enemy, copy paste to get Enemy(1), problem is that with this method the unique identifier does not work. Or am I doing something wrong?

Our players are a special case. We need to manually type in “Player” in the ID field, otherwise it will just assign a random one, which we don’t want. Anything that we need to be the same between scenes (usually the player, but maybe a bank branch?) should have it’s ID set manually.

I put Player in the UID in the players prefab and that made it the same across all scenes, but I’ve now ran into a bug where the player loads based on the save location from a different scene.

I don’t think the save system takes into account the scene the UID is in so the values will be exactly the same including the transform from scene to scene.

I assume there is some method later in the saving section for transferring all of the players stats,xp,hp etc even though there is a different UID for each player from scene to scene?

I’ve found the issue is unless I’ve missed something is that if you come out of play mode and go to a different scene to which you last saved the transform bug happens then.

Which I guess wouldn’t be an issue in actually playing the game unless someone wanted to expand upon the saving system and add the option for multiple save file which also load different scenes.

I’ve later found this bug is addressed in the lecture: 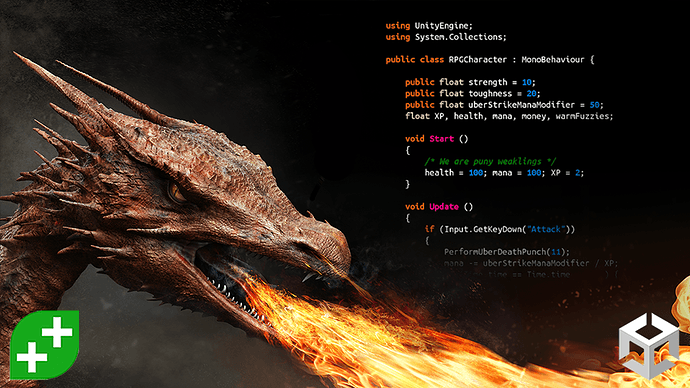 That still shouldn’t happen, since when you start a game from a different scene, LoadLastScene() loads the last scene the character was saved in, which should have the character in the correct position.