Hello! I’ve worked through several Gamedev.tv courses, and have been dabbling with various assets from the UE marketplace. I finally have an idea for a game, so my goal is to make a demo/prototype and upload it to itch.io and generate interest.

The game will be a third person adventure/shooter, and I plan to implement one or more of the game templates from the Marketplace, such as the “Third Person Shooter Starter Pack” and “Character Interaction”.

My next Milestone (which should be finished this weekend) is to finish modelling my main character’s starting mesh. 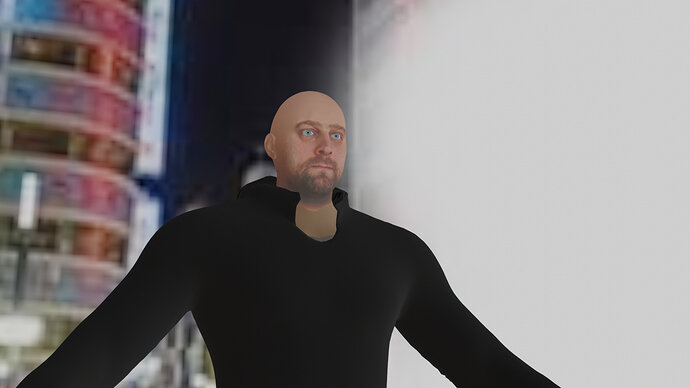 Just wanted to start a thread for my own accountability. I will check in (hopefully with a video) once the first Milestone is met!