CYOQ: You Shall Be Redeemed

Player: You take the role of Thomas Hitch, founder of the Church of the Beholders. Many have accused you of being a cult leader, and you are. However, cults don’t make money. Religions do.
You are a millionaire, with plans of expanding your small Church in Wiltwater, Texas, all over the nation. Your congregation is growing, and all who speak against you must be silenced.

Goal: Presidential Candidate and critic of the Church, Leroy Smith, has been murdered in his hotel room the night before a political rally in Wiltwater. He is the third poltician
to end up dead in Wiltwater after criticizing the Church of the Beholders. His death has caused many to accuse Thomas Hitch and his Church of foul play. Tonight, a national news
station has secured an interview with you, Thomas Hitch. It’s time to clear your name, and the name of your church. If you do it well, you might even convince some viewers to join your flock.! 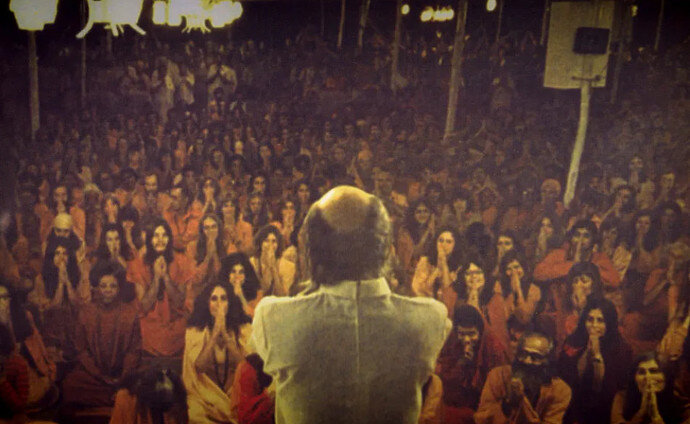 Oh wow. This is deep and complex. What inspired you to make this?

I’ve been on a bit of a cultish documentary binge as of late. The image I used is actually from Wild Wild Country, which is one of the docs I’ve been watching. The content of that series doesn’t really match up with my draft at all, but I thought the image fit.

Wow, I liked the Litterateur way you put the truth forth.

The game I am sure is going to be a thriller. A Niche that has a wide reach.