Text 101 - Game Theme :
A solo-skydiver named ‘Ravanan’ who has been crashed & struck into a dense forest , while performing a ‘Wingsuit-flying’ . Which occured to him due to the dizziness he felt during the stage of parachuting.
The further game is about how he make himself alive by finding the shelter to get some rest at nights , and by finding some food to gain energy from his injured state , and also for making him survive from the wild animals and to make his out of the forest to the nearby Town / Village. 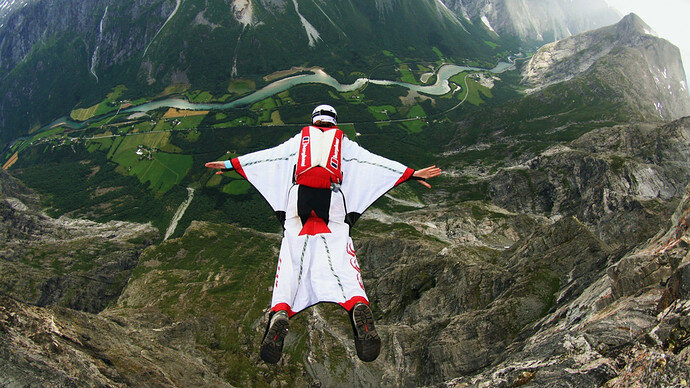 Threat’s : 1. To find food & shelter to keep him alive .
2. To save his life from exotic animals , while finding path to nearby town/village .

Goal : To reach the nearby village/town’s hospital .

Thank you for your complementary , Bro .