I moved over to BP after doing some C++. I think this is the first course I should have started with for unreal since it is really putting things into perspective for me.

The game itself has 5 levels with 5 more planned out but not created: 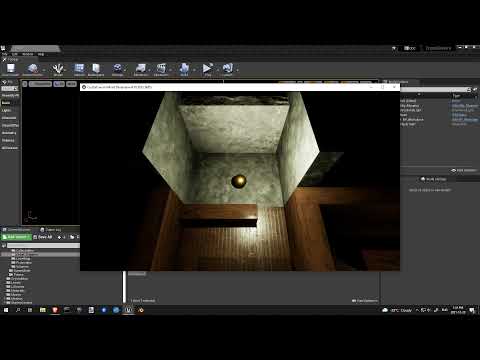 The other “planned” levels would feature :

Thank you for sharing. Merry Christmas and Happy New Year