A long, long time ago… I started and completed this quest…

Now it’s a playable game prototype - feel free to have a play. 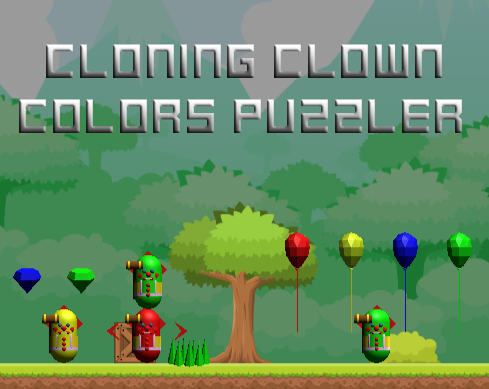