The boolean modifier means that edges at intersections cannot appear anything but perfectly sharp. This is not good enough but the solution is really difficult! I have given it a shot and while it has a lot of room for improvement, I came up with this: 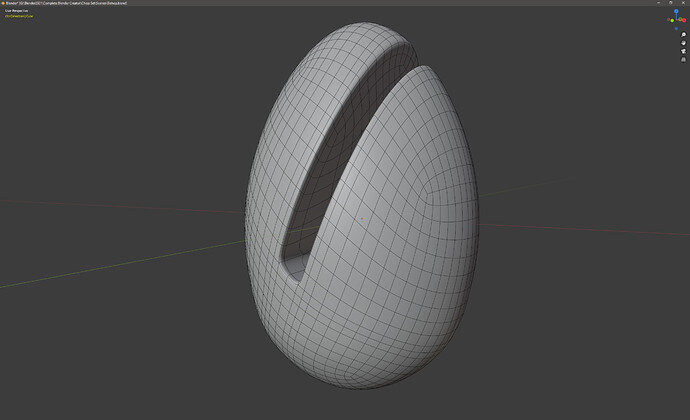 I think I can do better but it is a really convoluted collection of operations to get to this! Lots of shrinkwrapping and rotating things in ways they really don’t want to be rotated; the surface of a shpere and even more so an oblate sphere is a complicated business!!

Very nicely done. Do you have any tips on how you managed to get that nicely curved corners at the bottom of the bool intersection?

Nice trick to use a spherified? cube and warped.

Complex objects do need more attention. It is not only switching on/off options. But a set of tools to accomplish things. But then it comes to cleanup and refactoring. As you do with source code.
It works, but it can be more efficient … and here the experience kicks in.

If you could be bothered I would love to send you my blend file and a partial list of what i did. I suspect between us we could work out how to do this properly! I have a boatload of experience in vfx but 3d is not my area at all and this is a complex problem! Spheres are strangely delicate things to work with! Would you be interested in fighting this one out a bit @FedPete ?

It also depends on what you do with the model. If the intention is to zoom in, in high details, like your examples. Then yes, you need poly’s and bevels.
But, If you render a scene with a chessboard, from a distance, less poly is needed (skip bevels).

The same considerations if you make a chess piece as an animated character. Then which parts are manipulated and how to put them under control of an armature (bones).

Another process would be that you want a non-destructive process. Cutting the hole but still have the opportunity to change the dimension of it, as in animation. Keeping the boolean operator.

These complex considerations can lead to, not using the Blender UI. But code the desired effect with the Blender Python API. If you watch the end titles of some movies, you see a lot of developers, Creating specific 3D VFX. Blender.org did this for their new movie. Creating extra modifiers to allow animators manipulating hair more fluently.

Hi Miss_B. I had many problems along the way and have not solved them all but it went something like this!!:

8.Add loop cuts around the edges of the cut: 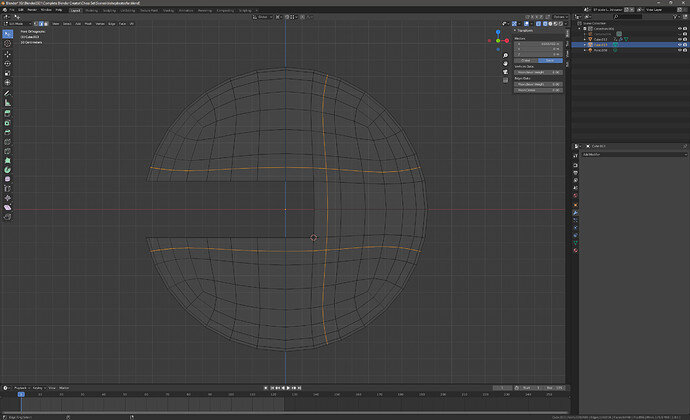 Thank you muchly for all these details, as they will come in handy.