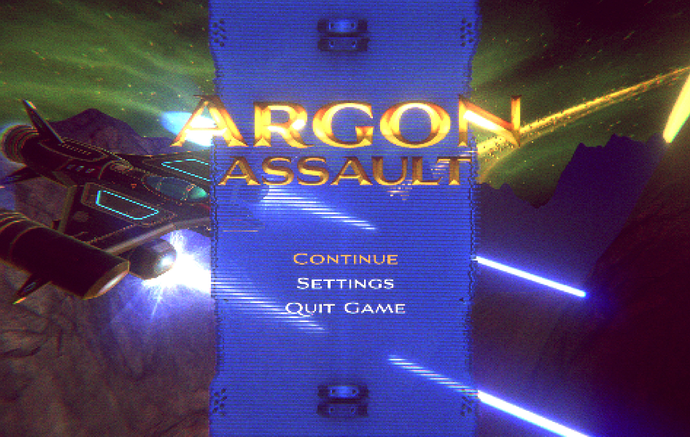 This showcase is my 3 min gameplay for the last section of the Argon Assault tutorial. Initially, I wanted to skip this challenge, but then I thought - “If I cant do a 3min demo that looks as professional as I can do at my current level, what makes me think I can do a whole game?”.

The game uses a pixelation effect to stylize the look and to hide any mesh or texture imperfections or incompatibilities. I think it’s a great way to use low-quality assets and still get a ps2 retro vibe.

The whole process took around 4weeks to complete at my level (I started Unity Development 2months ago). Here are some of the things I did to improve on the tutorial gameplay.

Wins (what I tried and succeeded)

Temporary Defeated (what I tried and failed at my current level)

Thanks for reading and playing. If you have any advice on how to fix those issues, or improve the gameplay, feel free to share.

Congratulations on your game

You put so much time and effort into it. You should be proud of yourself. Keep up the incredible work!

Hey, you really went out of you way for this section.

There was a lot that has not beet covered yet, like saving and extra options.
Nice, i like the action and camera at the start of the level.

Its a bit confusing, that i start at “section 3”

Thanks for taking the time to try out my game! The reason you start off in “Stage 3” it’s because this is a “vertical slice”. A vertical slice is a portion of a game that acts as a proof of concept for stakeholders.

Regarding the extra options - it turns out much of those things are covered in the next tutorials (ex: coroutines are explained in Realm Rush). However, I found it more rewarding to figure things out on my own. I wholeheartedly recommend these types of challenges - especially if you enjoy that type of game.

The whole process took around 4weeks to complete at my lev

Man! This was genuinely fun and stylish as hell. It all fits very well together, thank you for sharing. Great inspiration to go on and push oneself

Thank you! Appreciate you took the time to play it!

In case anyone wants to see it in action. I’ve posted a video of the gameplay here 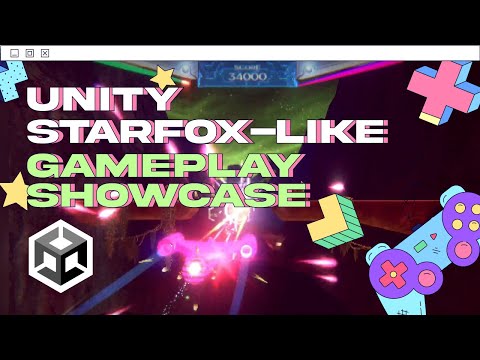