Hi everyone, hope you have been doing well. This is my first time posting here.

These are the final products. 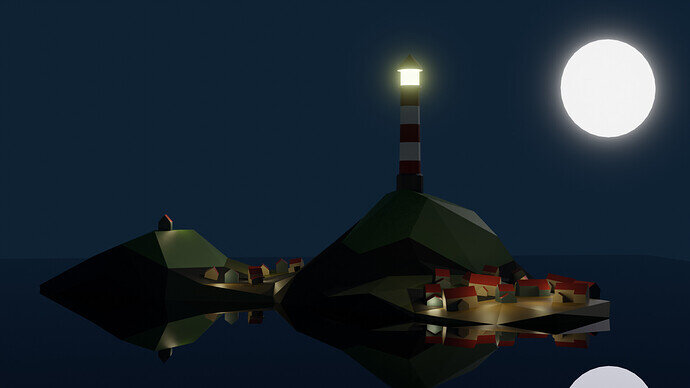 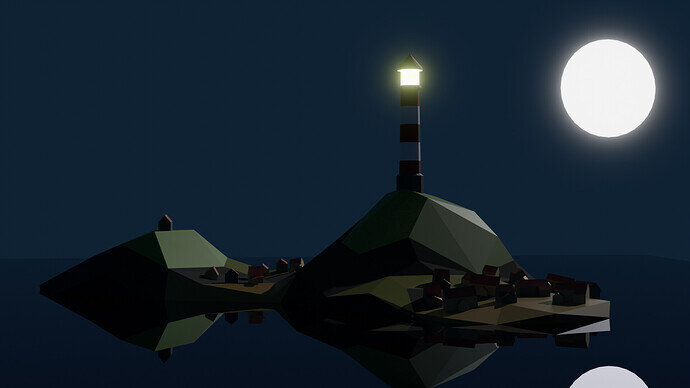 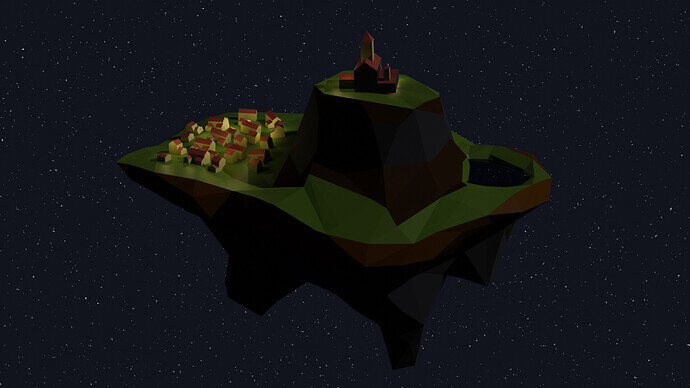 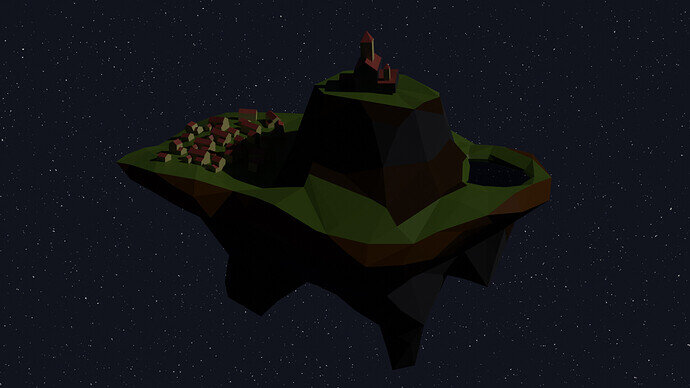 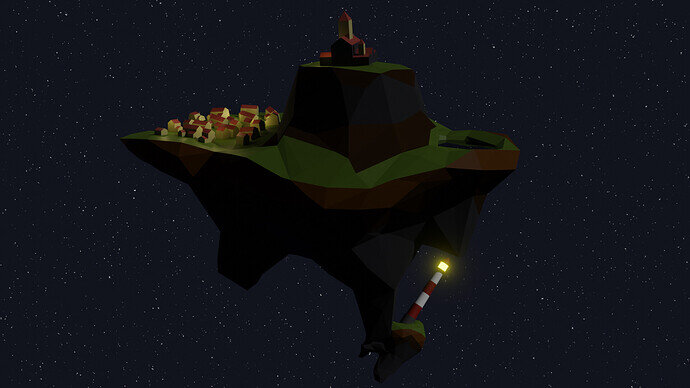 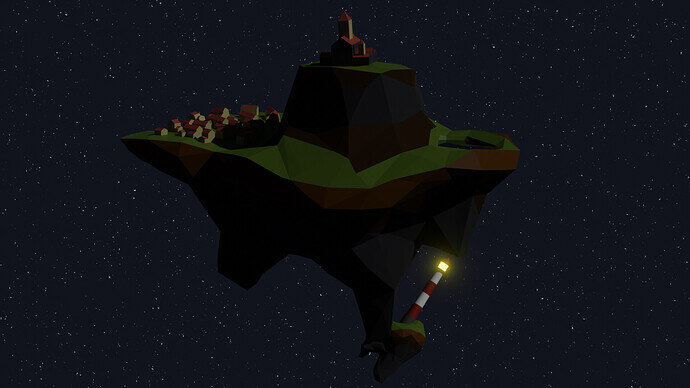 These renders were all made using Cycles instead of Eevee.

The first two images have some sort of artifacting/pixelization happening in the darker parts of the image, although denoising was applied (I don’t know why this happened, maybe the Noise Threshold was too high).

The bloom effect was achieved by using compositing, adding a Glare node to the pipeline and setting it to Fog Glow instead of Streaks. The Denoiser node was added because in the tutorial, that I saw, they used that node, but it is not necessary for the bloom effect. You can see the pipeline in the image. Don’t forget to tick the Use Nodes options, this won’t work if you don’t do it (it’s highlighted in the image).

If someone would like to teach me another more efficient/correct way to achieve what was previously stated, I would highly appreciate it.

Thank you for viewing this post, and have a great day.

Hi, welcome to the community! Nice post and renders, million ways to do things in blender and you found a way to achieve the desired effect. Good job. What do they eat on that space island?

Good question, I haven’t particularly thought about that too much, but I have thought of some scenarios to apply to a scene similar to that at a later date.

But to answer your question, there are three scenarios to that:

P.S: I was a little bit distracted thinking about the scenarios, that I forgot to say thank you. Thank you very much.

Welcome to this site.
Take some time to look around and take part, support, and encourage other students.

Very nice islands and thanks for all the explanation of what you did and how. That is sure to help others.

Dark areas suffer more from noise. Upping samples may be needed on top of the denoise if you want it cleaner still.

Thank you very much, I will check the forums more in-depth, I’m glad to help in any way I can.

Thanks for the tip, it will be helpful in the future and I will investigate it further.

Love the extra light house on the lower island! The render is very unique and interesting.

The first two images have some sort of artifacting/pixelization happening in the darker parts of the image, although denoising was applied (I don’t know why this happened, maybe the Noise Threshold was too high).

Then you need to add much more Cycle samples. While the current denoiser is smart. It can not fill in image data, if there is none because of to much noise (low light power)…