In the Warehouse Wreckage, after following the collision meshes video, my barrels still jump.

As per the video, used the Add 10DOP-Z Simplified Collision (Made sure it’s Z and not the X or Y).

Created a blueprint and then placed that into the scene, duplicated it to get my barrels. They still jump when I hit play though. 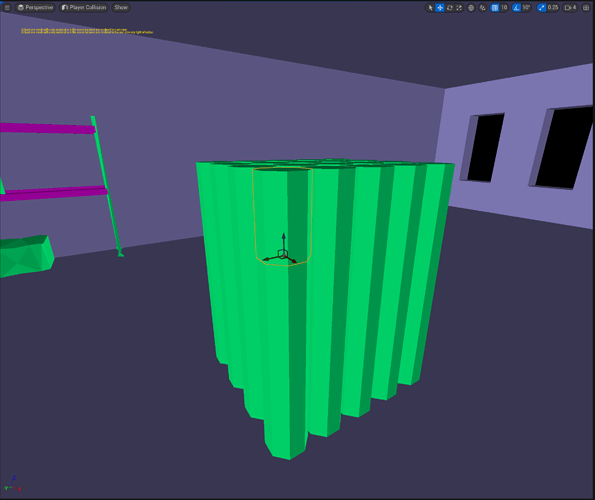 As you can see, the meshes are the standard simple collision meshes. I’ve also tried moving the barrels and leaving some space but that isn’t the right solution.

I’ve also tried moving the barrels and leaving some space but that isn’t the right solution.

Why not? That’s precisely how Sam’s are 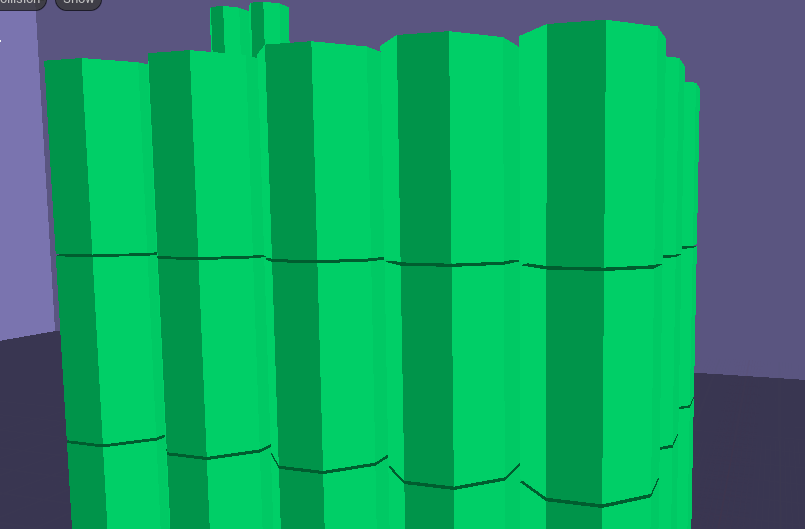 I ran into the same issue. In the tutorial Sam does state and show that he is adding separation between the barrels. When I attempted this, the gaps seemed to me to be much more visible than Sam’s but what really got me was that when I would play the level, I could visibly see the barrels shift as the gaps were closed up. After carefully watching Sam’s finished product in the video I can just barely notice that the barrels fall and fill up the gaps that he put in. The barrels on the rack are a little more noticeable than the barrelwall but even with those, I believe I can barely detect that they quickly shift when the level is played. I’m guessing the video quality is not high enough as compared with the unreal engine running on my PC, so it is difficult to detect that drop.

But I agree with Beyn, it seems that there should be a better solution than adding gaps between the barrels. Is this really the best solution? Or is this issue dealt with in a later section?

I did find that I was able to manually type in and manipulate the Location of each barrel to include only a centimeter or 2 gap between the barrels. With such a small gap, there is no visible movement of the barrels when I play the level. But I can’t imagine having to do this for each actor.